Philadelphia-born singer/songwriter Dammien Alexander has been traveling and performing around the world for over a decade. With comparisons to Pharrell, Prince, D’Angelo, John Legend, and Outkast, Dammien’s voice and presence are unmistakable. Dammien has acted as an Urban Music Consultant for Music Nova Scotia for local projects and national initiatives, and he currently resides in Antigua Guatemala when he’s not on the road.

Join us for the third episode of our live stream variety show!

Check out Dammien’s interview with Axs.com! 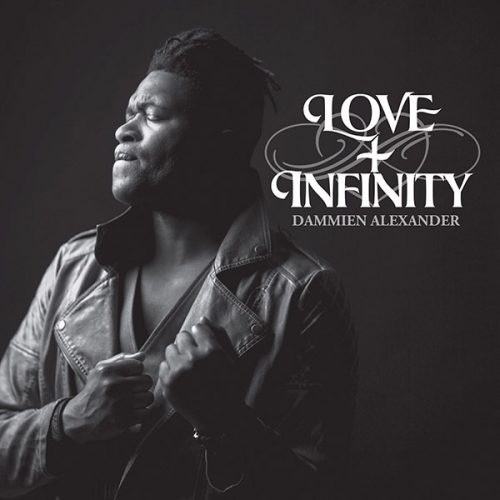 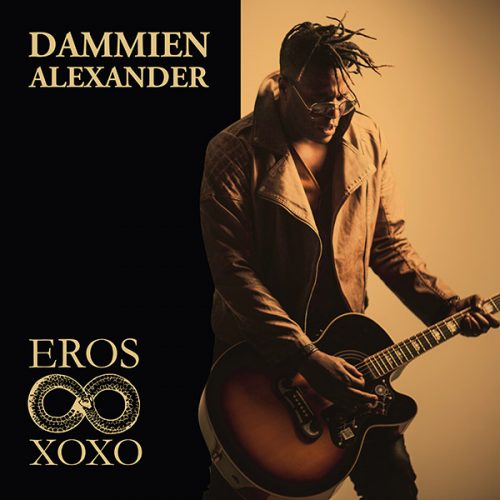